Eva Terčelj, Benjamin Savšek, Klaudia Zwolinska and Giovanni De Gennaro are the winners of the 74th Tatra Slalom which is a part of the 2022 ECA European Open Canoe Slalom Cup race series. The race is Liptovsky Mikulaš was a final test before this venue hosts the ECA Canoe Slalom European Championships between 26th and 29th May 2022. 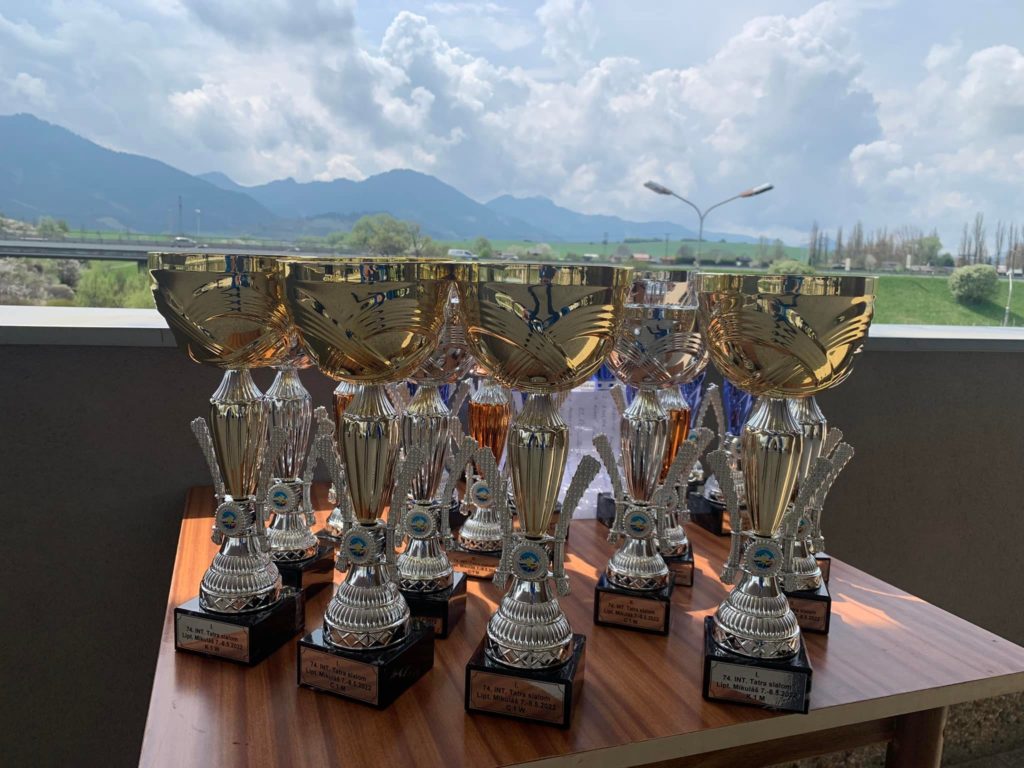 Slovenian paddlers were in good form in the finals of the international race in Liptovsky Mikulaš. The 2019 World Champion Eva Terčelj was unbeatable in women’s kayak final. 30-year-old paddler from Ljubljana was the fastest already in the semifinal and in the final she even produced two seconds faster time despite the two penalty seconds she picked up on her way. Klaudia Zwolinska from Poland also had a touch and won silver medal. She was 1.78 seconds behind Terčelj. Austrian Viktoria Wolffhardt finished the final in third position.

Tokyo Olympic Champion Benjamin Savšek was the fastest already in Saturday’s heats and he remained in the top position on Sunday too. He was seventh in the semifinal, but in the decisive run of the day he again showed his mastery. Olympic, World and multiple European Champion won the race on the Vah River with almost three seconds advantage over his closest rival Matija Marinić. Croatian was the winner of the ECA Cup in Ljubljana two weeks ago. Bronze medal was won by Slovak representative Matej Benuš.

Klaudia Zwolinska had a successful day in Slovakia. Following her second place in kayak she found strength to win in women’s canoe final. With two penalty seconds she still produced two seconds faster time than her closest opponent Elena Borghi from Italy who was second. Emanuela Luknarova from Slovakia was third.

In the last final of the day – men’s kayak final – it was Giovanni De Gennaro who celebrated the win. Italian kayaker, who also won at the ECA European Cup in Tacen in April, was 1.68 seconds faster than Swiss kayaker Martin Dougoud, while Italian Marcello Beda won third place.

In the end of May Liptovsky Mikulaš will host senior Canoe Slalom European Championships, while the next ECA European Open Canoe Slalom Cup will take place in Merano on the same weekend.